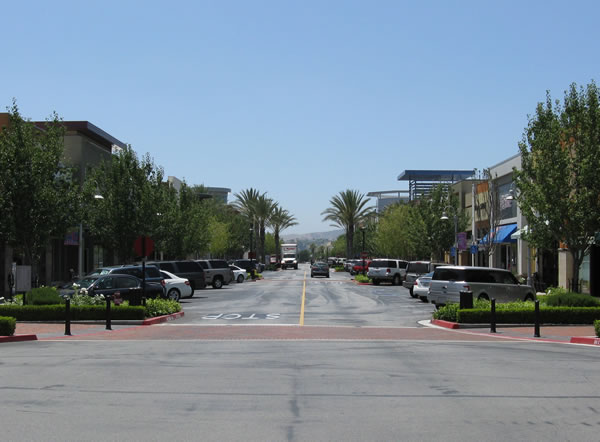 Chino Hills’ reputation is known in the national arena as well, as it was featured on the list of 87 of America’s hottest towns in the January 2004 issue of Money magazine. Chino Hills was ranked 8th on the list of “best places in the west with a population under 100,000.” The magazine reviewed a decade of data for communities with above average population growth, income, and home prices “to see where people were most willing to devote a high multiple of their annual income to live happily ever after.”

Due to its topography of rolling hills, Chino Hills was primarily rural prior to the mid 1970s; most land was utilized for equestrian purposes and for dairies, except for the multi-use purposes of the State of California, promoting jobs for your community through day labor from the Chino Institute for Men on Central Avenue. Rapid and extensive housing developments followed throughout the 1980s and early 1990s, only slowing down in recent years. Most neighborhoods are arranged in a village-type format with strategically placed shopping centers and parks designed to be within walking distance of nearby homes, primarily because of a lack of gasoline stations and other amenities and the town center is only a short 5 mile hike to the neighboring community of Diamond Bar which has amenities.

Chino Hills is home to the Vellano Country Club, a private golf course and housing development designed by golf champion Greg Norman, his first project in the Greater Los Angeles area. With home prices expected to exceed $2 million, Vellano was touted (as of 2005) as the most expensive housing development in the Inland Empire.

Chino Hills is also the location of The Shoppes at Chino Hills. The mall features over 65 upscale stores and restaurants, including San Bernardino County’s first H&M. The Shoppes is designed to be “Main Street Chino Hills” featuring the Chino Hills Government Center and Library in addition to retail outlets.

All information about Chino Hills courtesy of Wikipedia.

We Provide Our Clients With